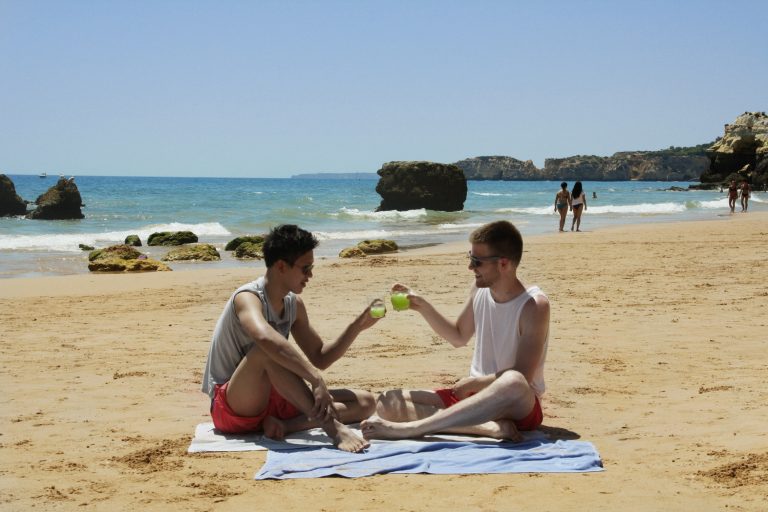 During the Mizudashi Event we do not only infuse MORIMOTO MIZUDASHI with cold water and ice, but also infuse other sorts of organic Japanese green tea with cold water, that are especially delicious when infused cool, cold or with ice. One of these teas will be the fabulous MORIMOTO SHIRAORE, that is already well known by green tea insiders for its deepness in taste and umami. With the MIZUDASHI EVENT on 1 July 2017 we do not only show a unique point of Japanese culture with cold tea during the very hot Japanese summer, but we also introduce of new developing culture of cold tea infusion in Europe, which is right now having its starting point.